NEWS FROM AFC STOKE NEWINGTON
OUR CLUB'S 2015 GOOD CAUSE 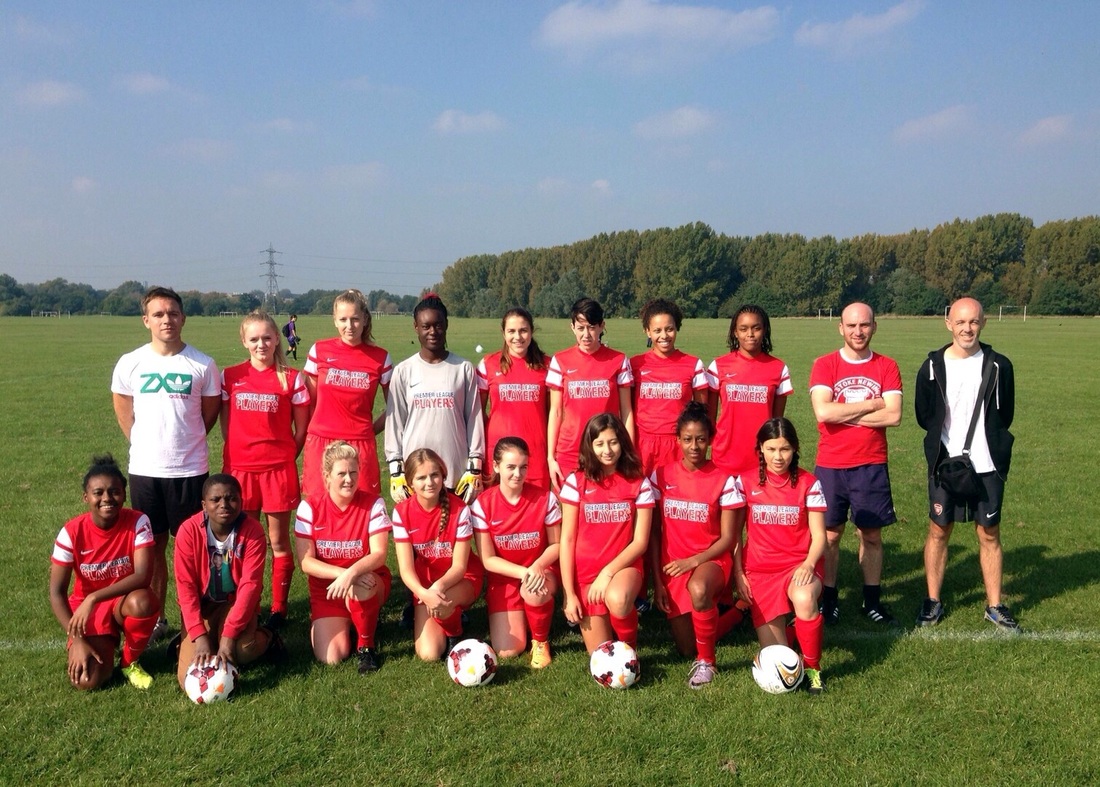 Our donation from last year’s Tennis Tournament went to AFC Stoke Newington. This project was set up by Ian Bruce, a teacher at Stoke Newington School, who runs five girls’ football teams at the school with outstanding results and he wanted to ensure that the girls carried on playing after they had left. Ian has created AFC Stoke Newington, a female football club for school leavers and other young women and here is the latest news about their first season.

AFC Stoke Newington is currently in 6th position in the Greater London Women’s League, an out-standing season debut performance. The team players have bonded well and over 50 women have represented the club in matches and attended training.

Their results in the league were slow to begin with as the new team had to adapt to a very physical league but as the season progressed huge improvements were made and the girls are now in dazzling form.

Next season AFC Stoke Newington will build on the success of this first year and Ian is confident they could challenge for the title. The club is also expanding to offer two additional girls’ teams to provide more opportunities for young female footballers.

Ian says:
“Highbury Tennis Club’s generous donation has really helped us this season and the team is very grateful for the support”.

The club wishes Ian and the girls every success next season.
Powered by